About Us » Dr. William (Bob) Bailey

The Clark County School District named our school in honor of local resident Dr. William H. "Bob" Bailey for his lifelong contributions to our community and country. Bailey Middle School opened in the Fall of 2005 and was officially dedicated in the Spring of 2006.

Known as the first African-American television personality in Nevada, Dr. Bailey is celebrated by many as civil rights leader and advocate for equal employment, business development and education.  Arriving in Las Vegas in 1955, from New York City, to co-produce the opening show for the first integrated hotel and casino in Las Vegas, the Moulin Rouge, Bailey was impressed with all the possibilities in the Silver State and often remarked to his wife, Anna, "This is it!"  Dr. Bailey and his wife decided to make Las Vegas home after the historic Moulin Rouge Hotel and Casino closed, after just six months.

Tackling the ills of racial segregation in Nevada, Dr. Bailey stood as a leader for change, equal employment and equal access.  He was appointed as Nevada's first chairman of the Equal Rights Commission by Governor Grant Sawyer to investigate discrimination practices in Nevada that denied African-Americans and other minorities equal access and employment opportunities.  Bailey's investigation, where he sometimes lived in a trailer outside strip hotels in order to document acts of discrimination, was the catalyst that led to the Federal investigation that resulted in the enactment of the Equal Rights Act for Nevada.  Dr. Bailey established the Nevada Economic Development Corporation that assisted minority businesses to obtain funding that exceeded $300 million.  His successes resulted in his appointment, by then-President George H.W. Bush, as the first Presidential appointee from Nevada to serve as associate director of the Minority Development Business Agency.

Dr. Bailey owned and operated many businesses that included Sugar Hill Lounge and Liquor and the Golden West Shopping Center in Historic West Las Vegas. Attending Morehouse College with good friend and classmate, Dr. Martin Luther King Jr., one of Bailey's proudest moments was having the Dr. William H. "Bob" Bailey Middle School dedicated in his name.  He would often say, "Education is the light that blinds ignorance." 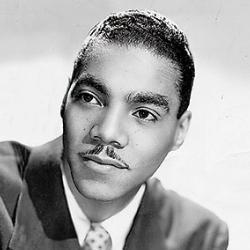 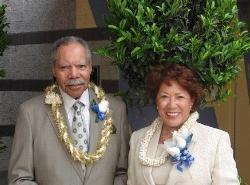 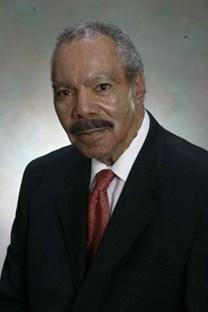